The follow-up units were previously called (inspection units), then renamed to follow-up units based on the Royal decree in Circular No. 1107 / m dated 5/21/1410 AH issued by His Royal Highness, Deputy Prime Minister based on the decision of the committee Supreme Court for Administrative Reform No. 190 dated 11/18/1409 AH.

The organizational affiliation: It is directly affiliated with the Vice President of the University.

The work of the administration: It is concerned with controlling various sectors of the university to ensure the proficiency of work, as well as monitoring the workflow and regularity of employees and following up on the attendance and leave of employees. 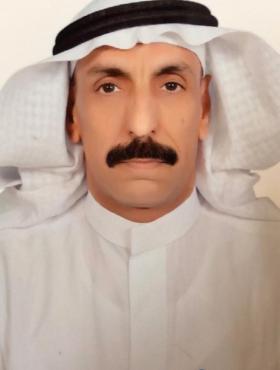 It provides the supervisory role to reach a high level of performance and to meet the expectations of officials in accordance with what was stated in the vision of the Kingdom 2030, which requires us to strengthen the concept of self-monitoring.

The administration's message is guidance and direction in order to maintain the integrity of the regulations and instructions to ensure the smooth running of the work.

The administration aims to:

Monitoring the administrative and technical work to avoid any violation, ensuring the smooth running of laws, regulations and procedures and motivating employees for achievement and creativity.